A Career that Spans Continents

During her childhood summers, Halla Rafati and her seven siblings would go on vacation with her mother. They visited places like Cyprus and Beirut, and spent several summers in a row in San Francisco where they always visited pier 39.

There was a blind jazz player, Rafati says, a very old man who would sit on the corner off the pier and sell his jazz tapes. Sometimes, I would spend my whole day sitting with him, describing what I was seeing and what was going on around him, she says, I learned about his life. At the end of the summer I had to say goodbye to him. I’ll never forget–he gave me his entire collection of tapes as a parting gift, she recalls. 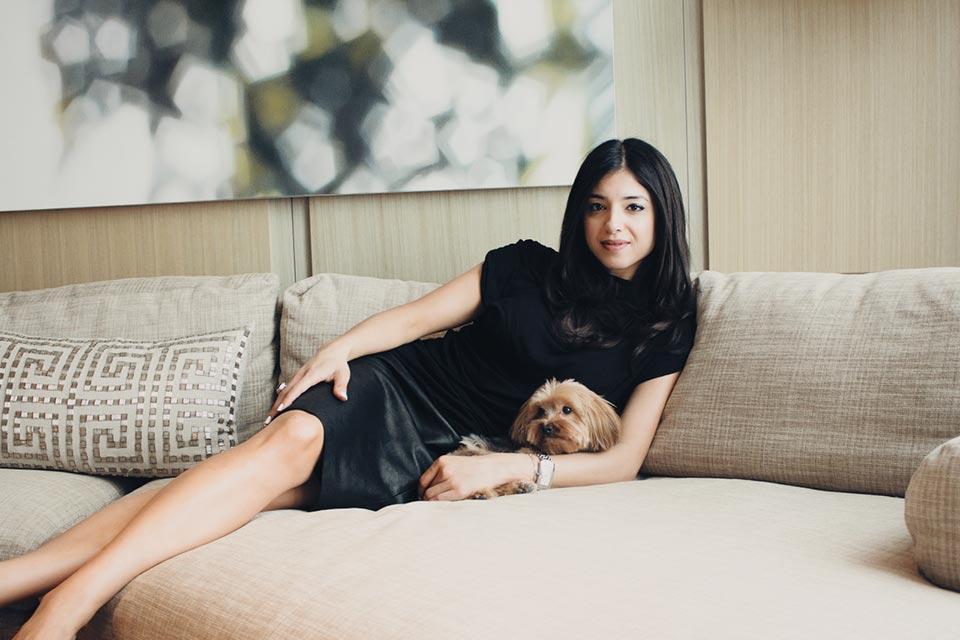 I speak to Rafati on the phone from her home in Toronto. I was raised with a very natural curiosity for just about everything across the board, Rafati says, looking back on her childhood. She is a first-generation Middle Eastern–born and raised in southern Texas in the city of Laredo. Her father is Jordanian and Palestinian, her mother is Lebanese.

“My dad was dead set on me being a doctor,” Rafati says, but when she was in school she ended up in a consumer behaviour class and was immediately hooked. I was fascinated by the idea that there’s a psychology behind people’s purchase decisions, she says, this idea of being able to create desire and, even better, if you’re a good enough person to influence it in a positive way. She ended up finishing school with degrees in International Business, Marketing and Management.

One night in 2003, Rafati was up late watching CNN. She saw a correspondent reporting live from Tiananmen Square in Beijing. This was during the SARS pandemic. The square was deserted without a soul in sight, Rafati says, thinking “How…cool would it be to see the Imperial City all by yourself? And to visit the Great Wall of China by yourself?”

Within a few weeks, Rafati had visited Beijing and moved to China less than a year later. She planned to stay in China for a year–she had gotten a job as a buyer for an international trading company exporting housewares–and then follow up on a promise she had made to her parents: attend law school. 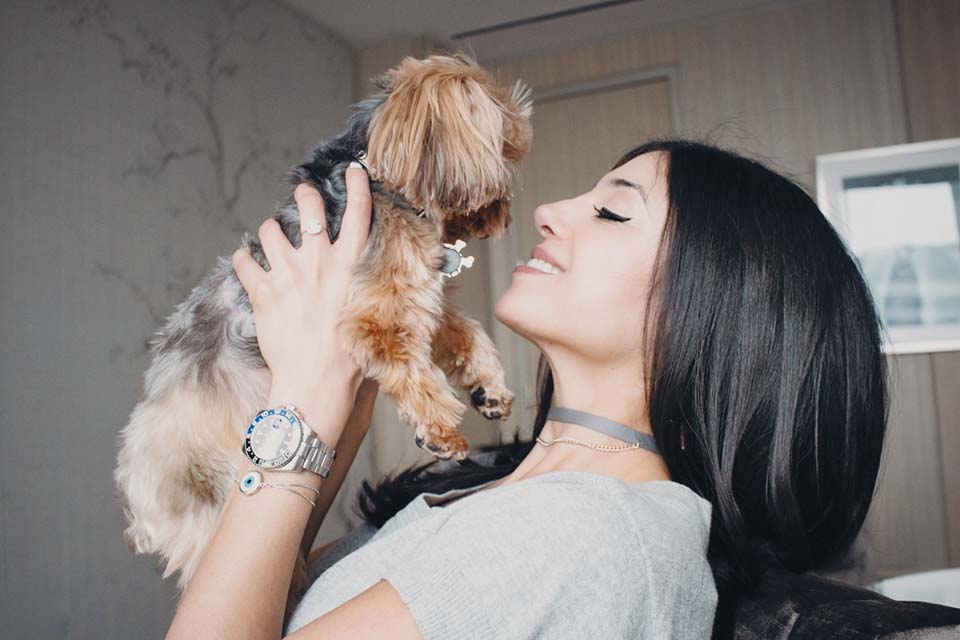 I took the LSAT thinking I was going to bomb it, she says, and aced it. On her way back to Texas to go to school Rafati stopped in Jordan for two months to take Arabic courses at the University of Jordan in the capital, Amman.

While she was flipping through The Jordan Times one day, she spotted a full-page ad with the headline: ‘Your dream job has arrived.’ She applied for the position: regional marketing coordinator for the Jordan Tourism Board. I called my parents and said, I have some good news and bad news, Rafati remembers. She had taken the job and deferred law school for a year.

This was in 2005. In November there was a terrorist attack in Amman: coordinated bombings at three different hotels around the city. Over there fireworks are legal, Rafati says, so you’re not sure if it’s fireworks or a bomb. You could hear the explosions, she recalls, it was synchronized. My parents were calling me, it was total chaos, she remembers.

Rafati stayed in Jordan–for seven years. She left the tourism position after a little over a year, accepting a position as the Director of Marketing for SmartBuy, tasked with launching the first-ever electronics hypermarket in the country. “It was the most challenging job I have ever done. I learned an extreme amount of lessons…. It taught me retail marketing. [It] taught me the science of ad buying. It taught me what mass marketing really means.… [The] learning curve in that role was the steepest learning curve I ever had professionally,” she says.

It was also the most sexist environment, Rafati says. When I’m sitting there negotiating contracts with the local distributor, he won’t even look at me when I’m talking to him. Every exchange is communicated by proxy with my managing director, who is a man, she says.

“I knew I would open this place, kick ass doing it, and prove to everyone that not only a woman can do it, but a woman who can’t speak the language, a woman that was a foreigner can do it better than any man in the industry”

After facing this dynamic for over a year, Rafati was fed up. I’m not changing the world here, she says, I’m not putting up with this scenario.

“I knew I would open this place, kick ass doing it, and prove to everyone that not only a woman can do it, but a woman who can’t speak the language, a woman that was a foreigner can do it better than any man in the industry,” she says. “I did it, and I resigned, but not before Four Seasons had already offered me a job.”I speak to Rafati on the phone from her 26th-floor condo in Toronto where she lives with her Maltese Yorkie, Jordan. She worked as the director of PR for Four Seasons for 10 years before leaving to start her own integrated communications firm, Halo & Co., with her business partner.

Now, four years later, Halo’s client list includes names like Four Seasons, 1 Hotels and BLLRDR. Halo has an all-female diverse staff with the goal to hire and empower women while providing stable opportunities for growth. At Halo, we’re “committing to being positive influences in our community and in our society,” Rafati says.

One of the most challenging aspects about leadership is managing people, she says. You start a business because you’re good at something–what I’m doing today is not PR, Rafati says. I keep the bills paid and the clients coming in.

When I ask her what her parents think of her career now Rafati says, I went from the forgotten middle child (sixth out of eight children) to their favourite. I’ve always been the most adventurous one, she says. Rafati would return home to Texas every year and see that her life, had she stayed, would’ve been law school, marriage, and babies. “I wanted something more,” she says. Looking back, Rafati says her parents didn’t understand that at the time and now they see it. “I’m definitely my dad’s favourite,” she says. “I’m in the top two with my mom.”