As head bartender at the Charles H. bar at Four Seasons Hotel Seoul, Keith Motsi has many years of experience dealing with odd requests. I had a request for a non-alcoholic espresso martini, Motsi says, describing a drink that a guest ordered in the past. So you’re thinking, ‘Okay, that just leaves an espresso shot with sugar’– that’s what the guest is asking for but not expecting, he explains. Another request was a daiquiri without alcohol, he remembers. If you remove rum, that just leaves lime and sugar, he says. These types of requests require Motsi to get creative: “We’ll find a way,” he says.

Motsi got back to his apartment at 4AM today after closing the bar at 2 this morning. He’s used to the hours of the hospitality world though, having started working in bars when he was 16. 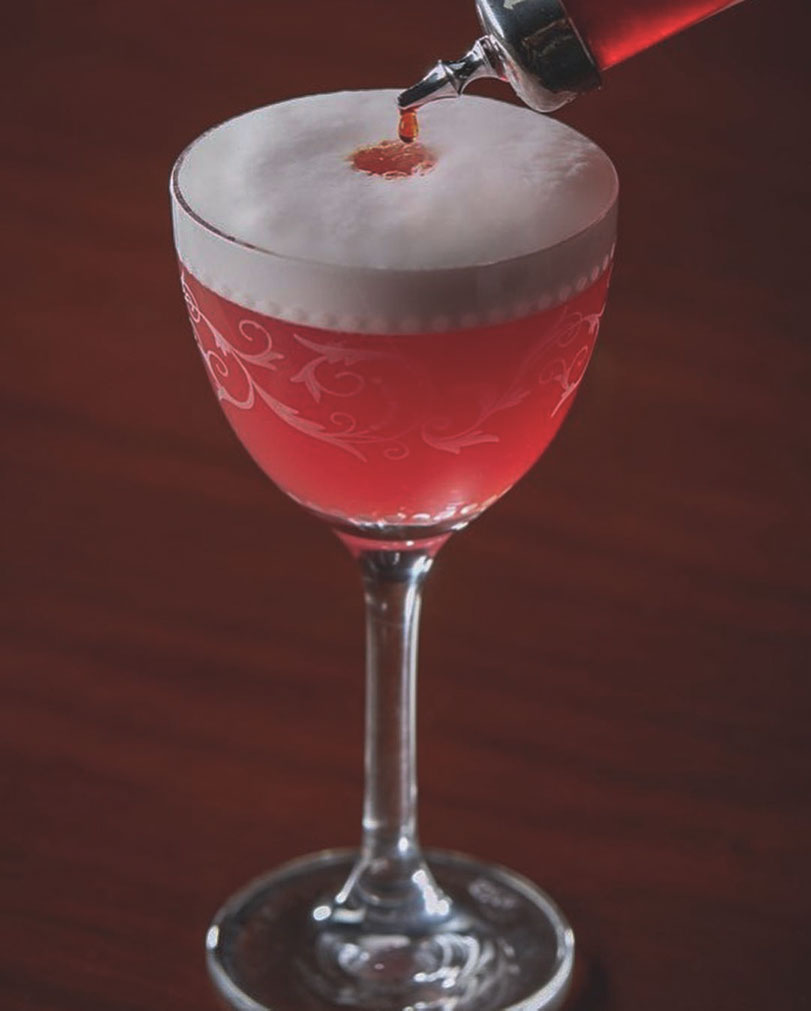 Motsi grew up in Leeds in northern England and got his first job at 16 working as a bar-back at Jake’s Bar and Grill which is still there today. He moved to London to study architecture then left university and, after moving back to Leeds, started working for a company that owned several bars in the city. “That’s where I started to take it seriously,” he says, “when I was about 20.”

“In the US it’s a bit different, but I think there’s still a little bit of a stigma on…what we do,” he says. “When you work in a bar some people just assume it’s a fun way to have a great time every night–a casual job while looking for a full time job–sometimes they think we are functioning alcoholics,” he says. “It’s just not the case, but there is still a stigma as not everyone sees this as a career,” Motsi explains.

After working in Leeds, Motsi moved to London and worked at SoHo house. In 2017, he left the UK to work at Four Seasons Hotel Beijing. “The professionalism and credibility of the kitchen has always been associated with talented chefs, but this hasn’t been the case with a bar and bartenders,” he says.“It is changing, slowly, but changing,” Motsi says. “People are really starting to see that actually you can have the long career and it takes talent and is credible,” he says. In part, Motsi writes, this is due to the rise of celebrity chefs. “There’s always been this view…that hospitality/bar work is somewhat unskilled work so hence it can’t be a profession, but that view is changing. “Drinking is a luxury and when you spend on luxury you always want the best craftswomen and craftsmen to take care of you.” 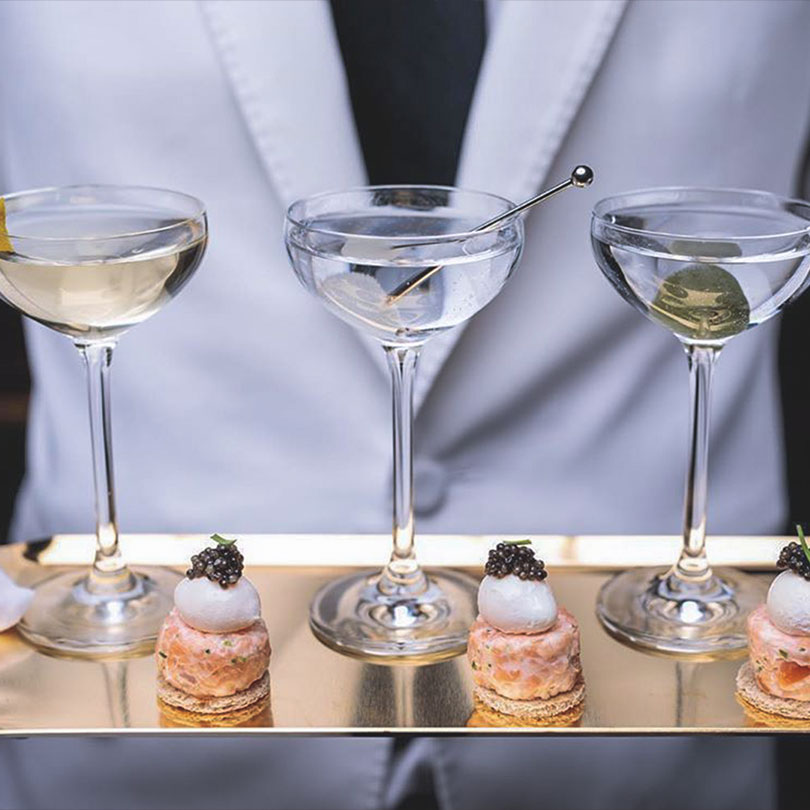 He points to the prominence of awards and cocktail competitions like Tales of the Cocktail and the United States Bartenders’ Guild hosting Diageo Reserve World Class as catalysts for this shift in perception. Additionally, with The World’s 50 Best Restaurants including a list of The World’s 50 Best Bars, Motsi says, bars now have a shared platform with acclaimed chefs.

“Drinking is a luxury, and when you spend on luxury, you always want the best craftswomen and craftsmen to take care of you.”

In 2019, Motsi moved to Seoul to work as the head bartender at Charles H. which was named the best bar in Korea that same year. As Motsi describes different techniques his team uses when making drinks, like clarifying milk or fat washing, the detailed intricacies of his work quickly reveal themselves.

“Let’s say when you cook bacon, for example,” he says, while discussing what fat washing entails, “You take the fat, you put it in bourbon, you let it freeze and infuse for like 24 hours then you just…strain it through like a coffee filter and…what you get is just bourbon that has got like those bacon undertones.”

It’s more than the art or craft of the drink though that’s at the heart of the bartending experience for Motsi. When he was last in the US, he felt like hotels were more of a stopover for business people than a destination for locals. “There’s still that glamour here you know… you meet a lot of people and you make memories and moments,” he says. We’re here to sell experiences, it’s not just about the beverage for me and most of our clients, it’s the whole experience, Motsi says.