Four Seasons is a luxury hospitality company with hotels and resorts around the world. They also release a magazine with both print and digital versions each quarter. In 2019, they wanted to do something different, using the magazine to engage a younger audience.

While at Four Seasons, BA’s creative director launched the hotel magazine’s first-ever multi-channel social campaign. This campaign went live during New York fashion week featuring dynamic stories on Instagram with new native content each day highlighting work by designers like Roberto Cavalli, Christian Dior, and Alexander
McQueen. Each story linked to an article in the digital magazine. The stories had original music and included a countdown to the launch date of a centrepiece film shot at the Four Seasons Athens property interweaving dance, music, and fashion. 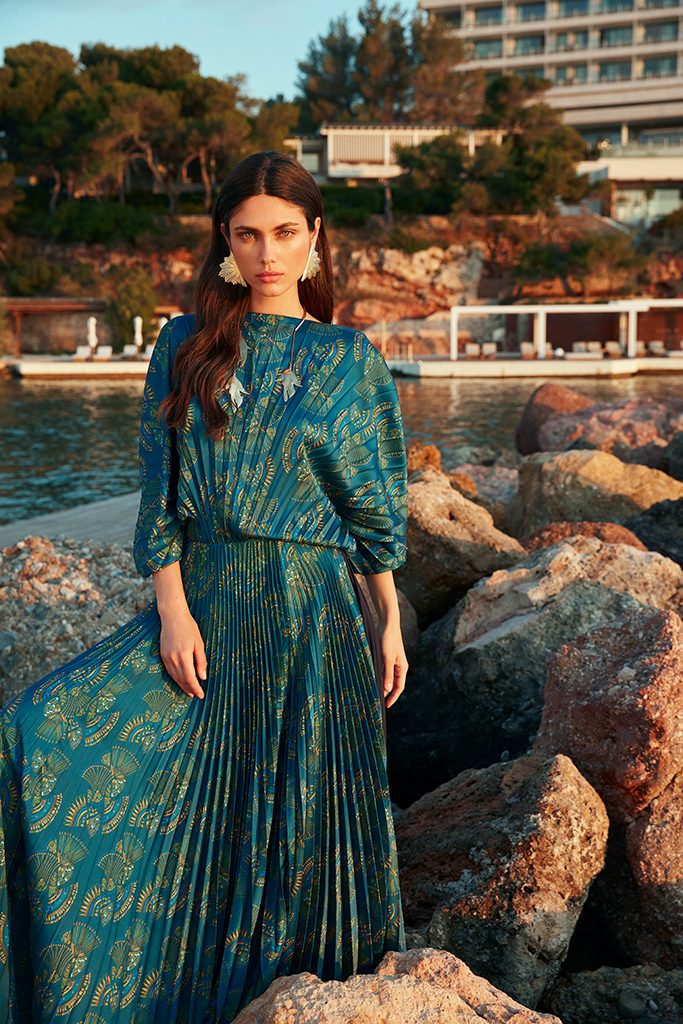 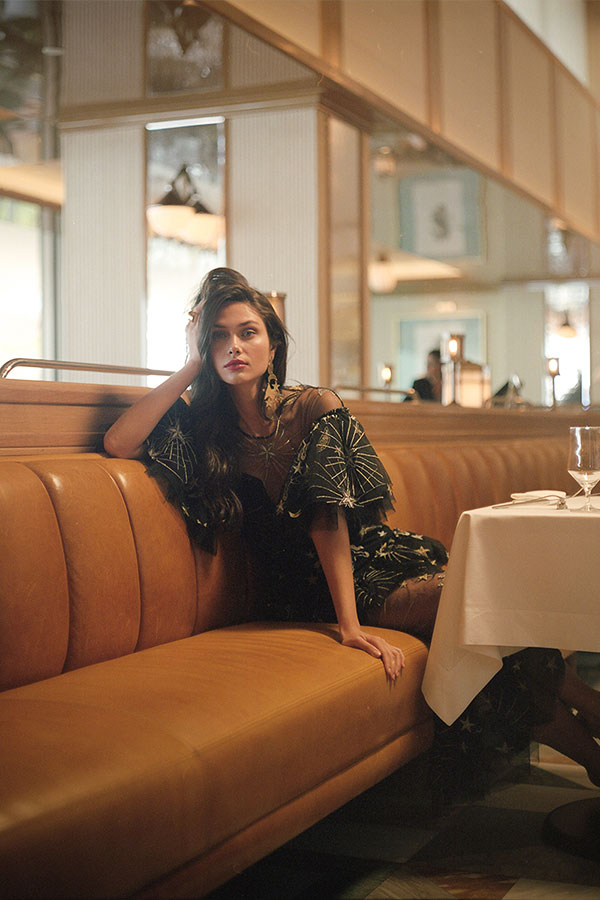 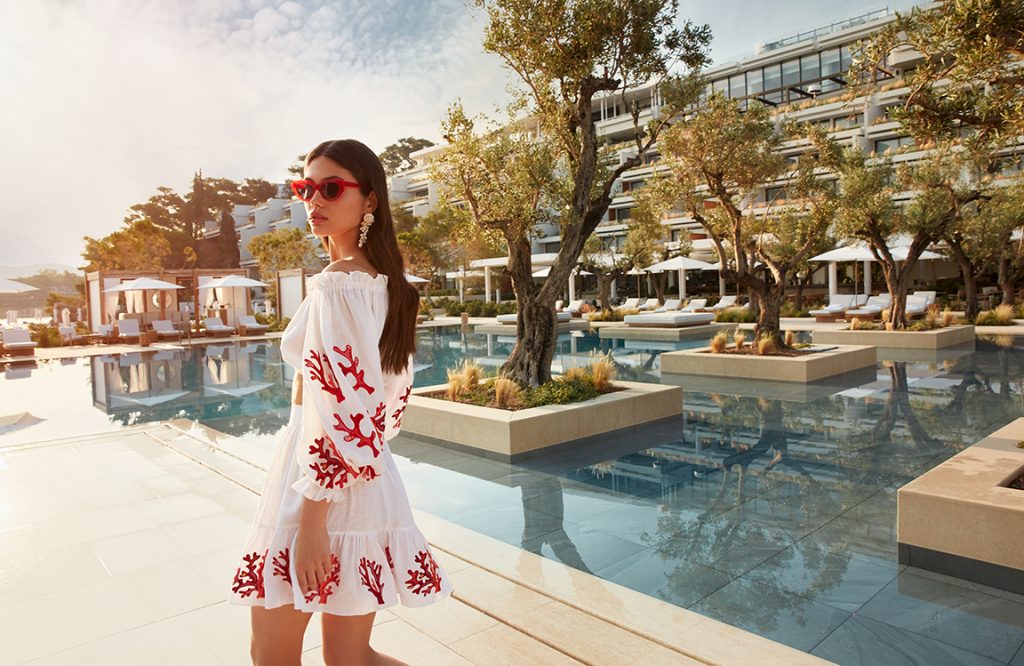 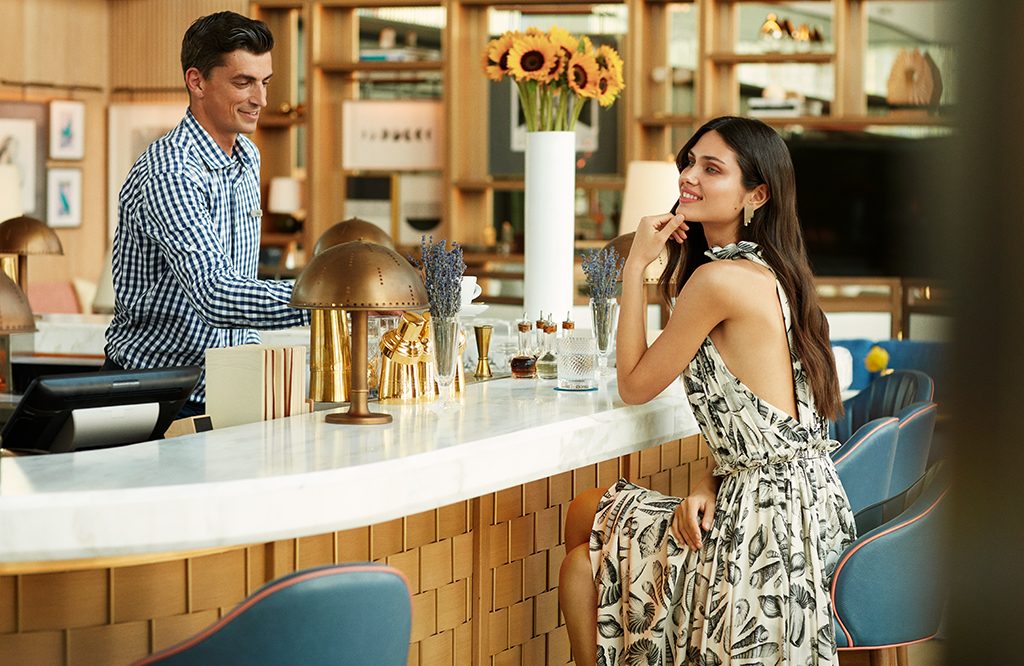 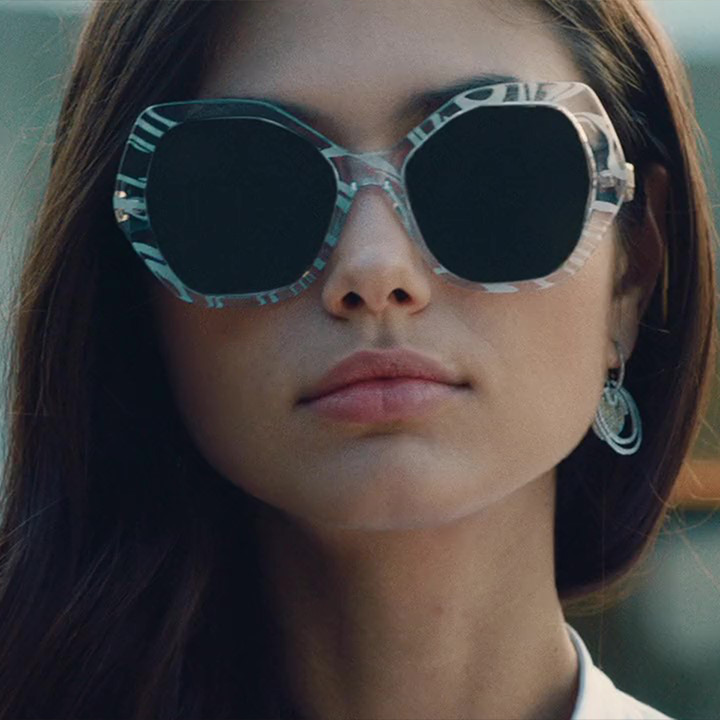 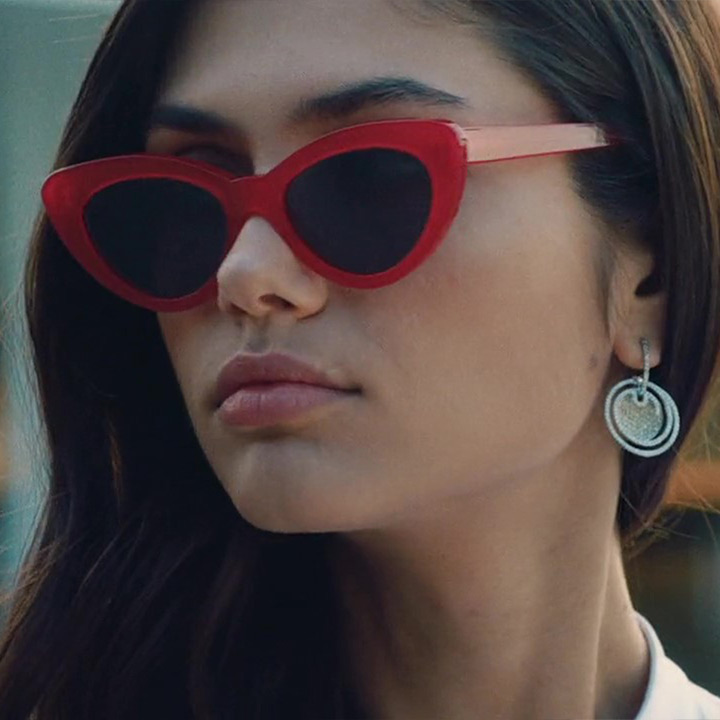 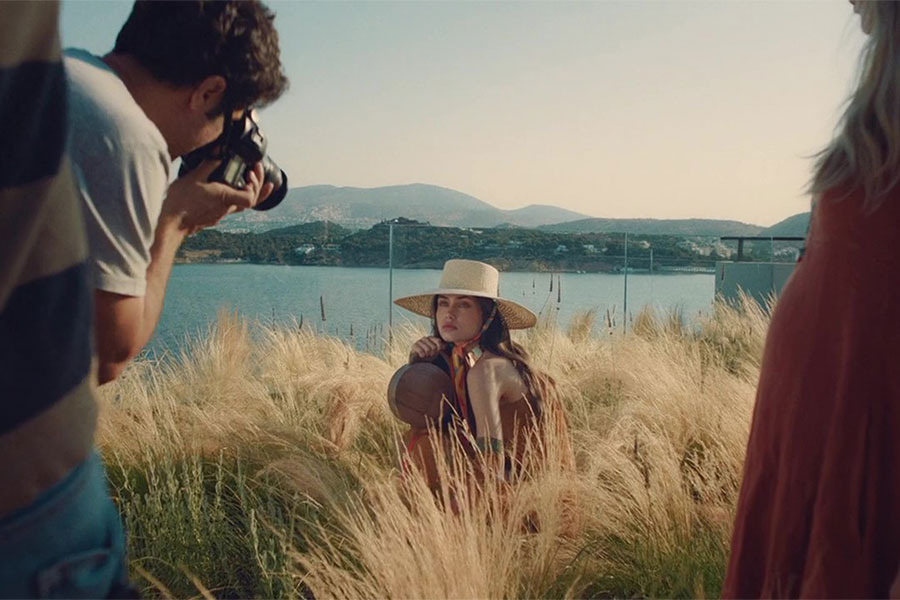 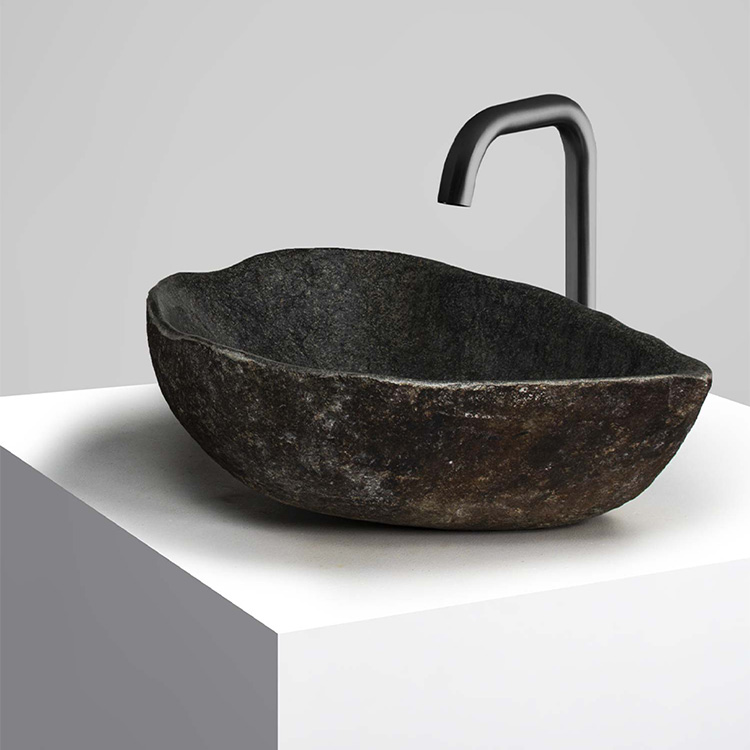 From the Stone Age to the Digital Age