Four Seasons needed to engage affluent consumers and inspire them to book stays at the Ocean Club–a new property on Paradise Island in the Bahamas. The problem? The hotel wanted to center this campaign around a concept they had never focused on before: fashion.

During his time with Four Seasons, BA’s creative director oversaw this work, producing a film that highlighted pieces from Prada, Gucci, and Oscar de la Renta. The video showed how designs from these artists paid homage to their lush surroundings and captured the beauty of the hotel’s architecture. We also shot a behind-the-scenes video to breathe new life and playfulness into the hotel’s digital magazine that accompanied the film. We shared the video on Youtube, Instagram, Facebook, Twitter, and other social and digital channels. 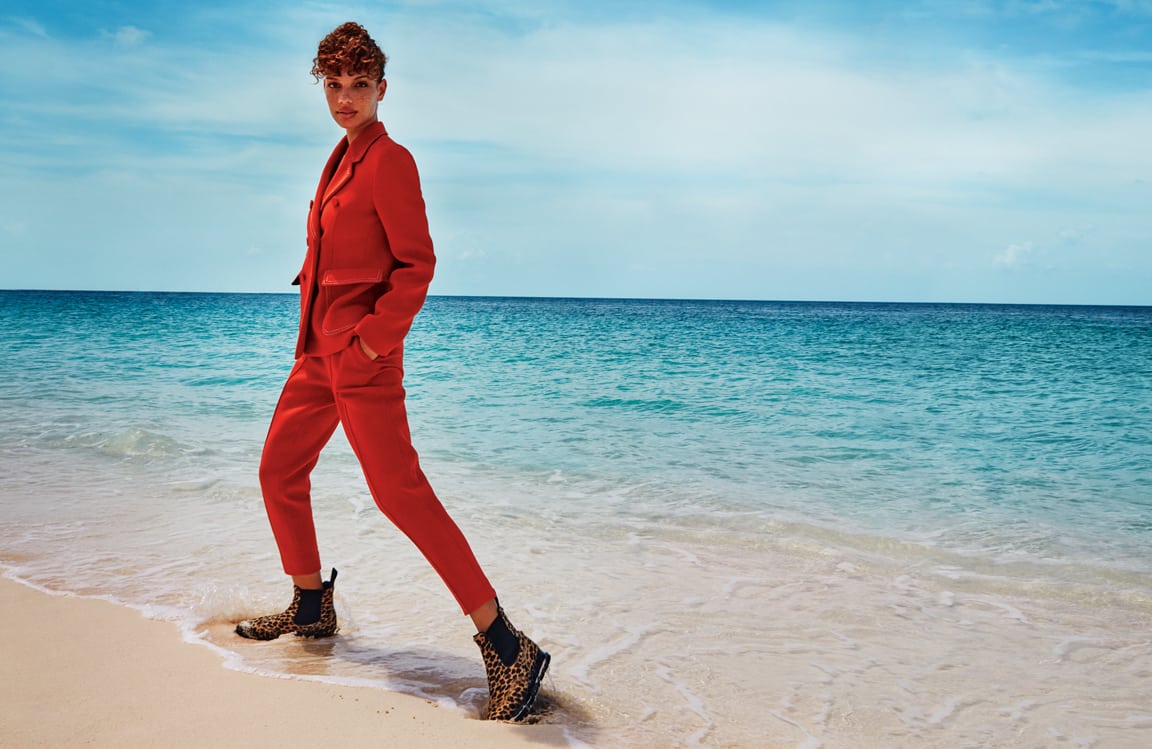 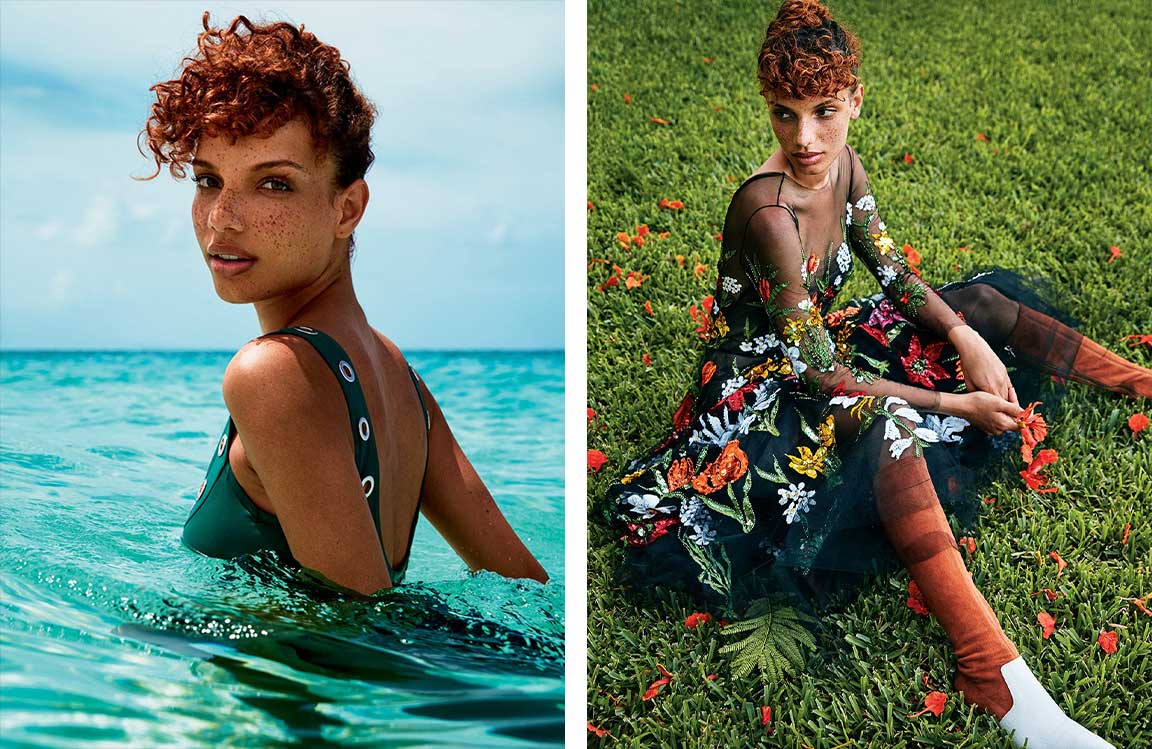 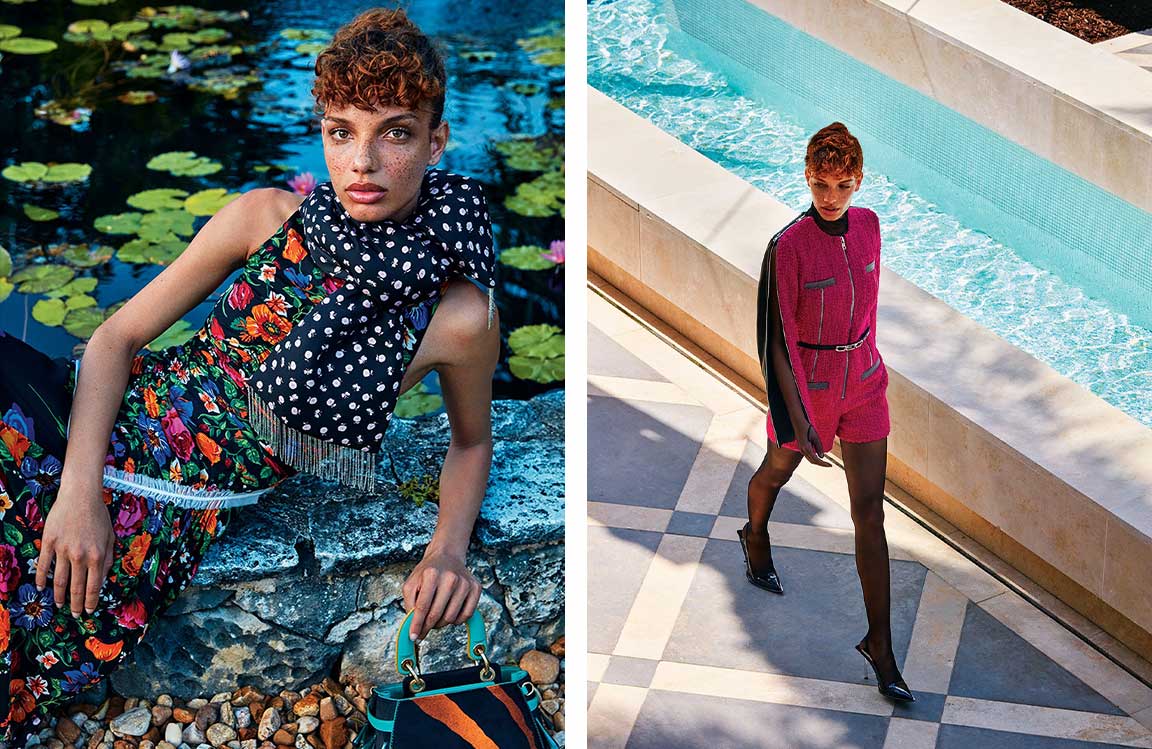 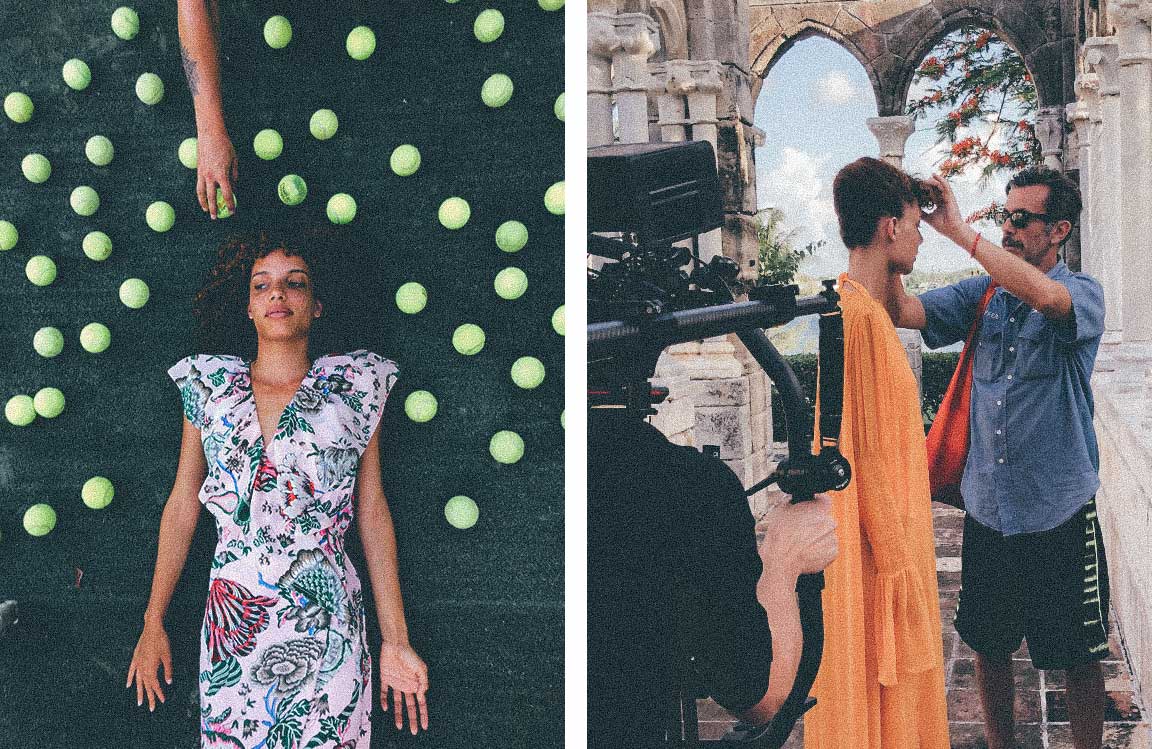