When Millennials visit New York, they often stay in Midtown or Uptown, thinking that these are the coolest neighbourhoods in the city. Four Seasons looked to challenge this perspective, and show that their downtown location was surrounded by great art, food, and culture. They wanted to defy being associated with an older demographic and show how they catered to a young affluent audience.

While BA’s creative director was with Four Seasons, he produced a film that showed a different side of the brand. The video let the hotel’s staff do the talking, taking viewers through neighbourhood spots, showing off dive bars and galleries and speaking directly to young people.

We optimized these films for social and linked them to an article in the online Four Seasons magazine that featured a map with each location in the video. The work received over 1.1MM views with 62% viewing on mobile devices and attracted a new, younger audience. 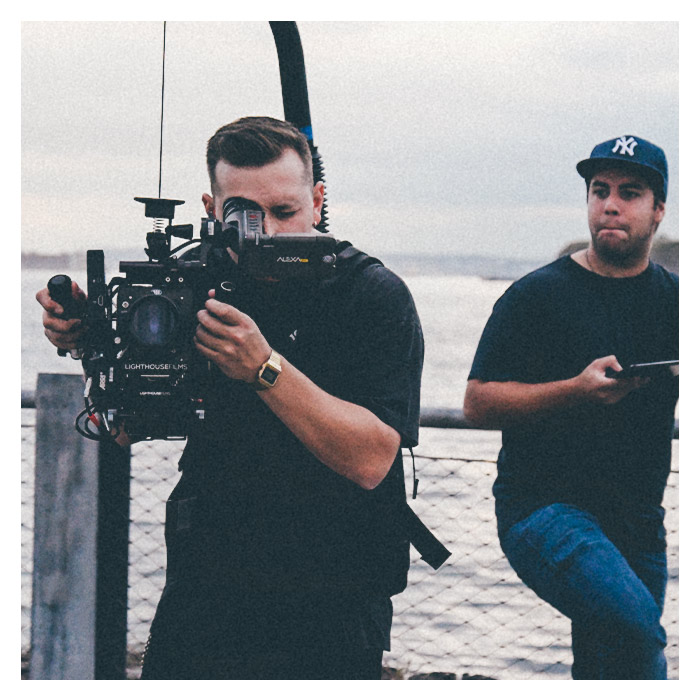 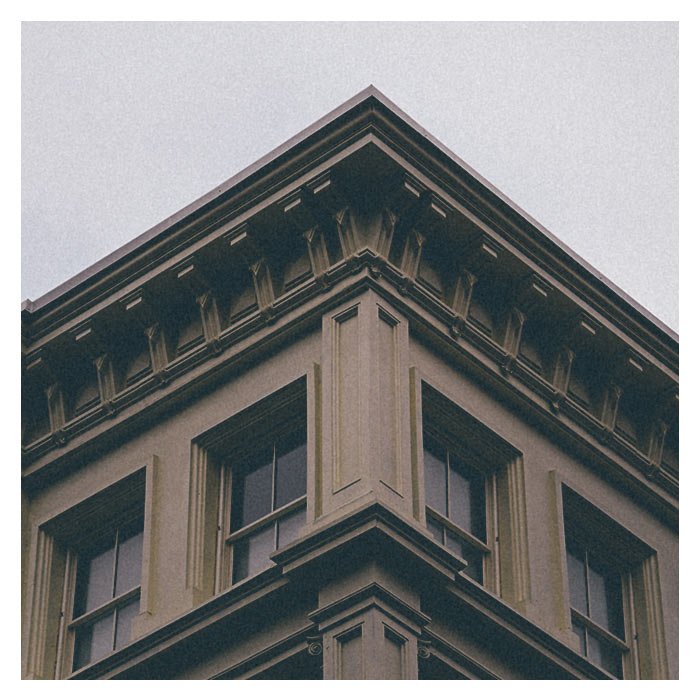 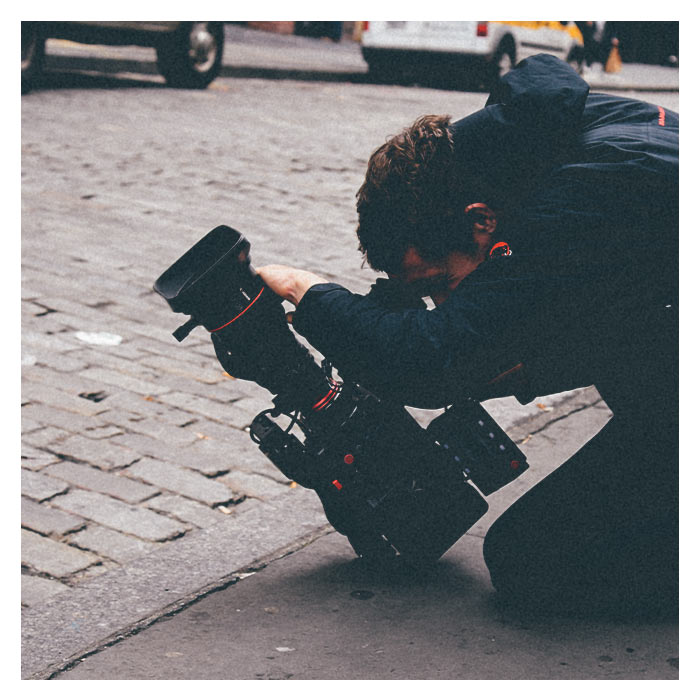 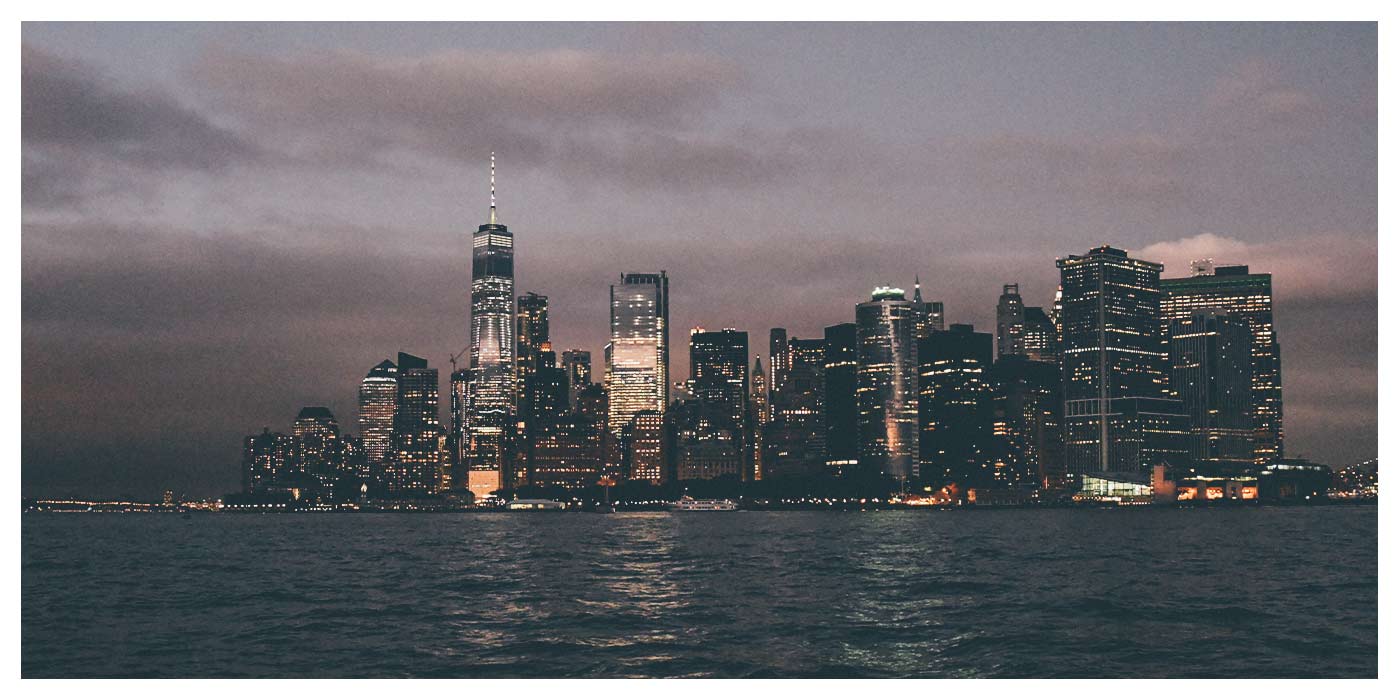