Guests write home about the towels, linens, and robes at Four Seasons properties. When the hotel opened its online retail store, where people could purchase their favourite products, they needed help announcing this new extension of the brand. BA Creative Director, Tim Dunkin, produced the shop’s launch campaign while working with Four Seasons.

With four weeks to take the idea from conception to execution, we created a unique social-first campaign to highlight the variety of Four Seasons retail offerings. Each story began at a Four Seasons hotel and followed someone using one of the featured products. We then match cut to the same person enjoying the same product in an entirely different environment: their home. We produced six films, a lifestyle photoshoot, and over twenty social posts and stories all centred around the idea of bringing luxury home. 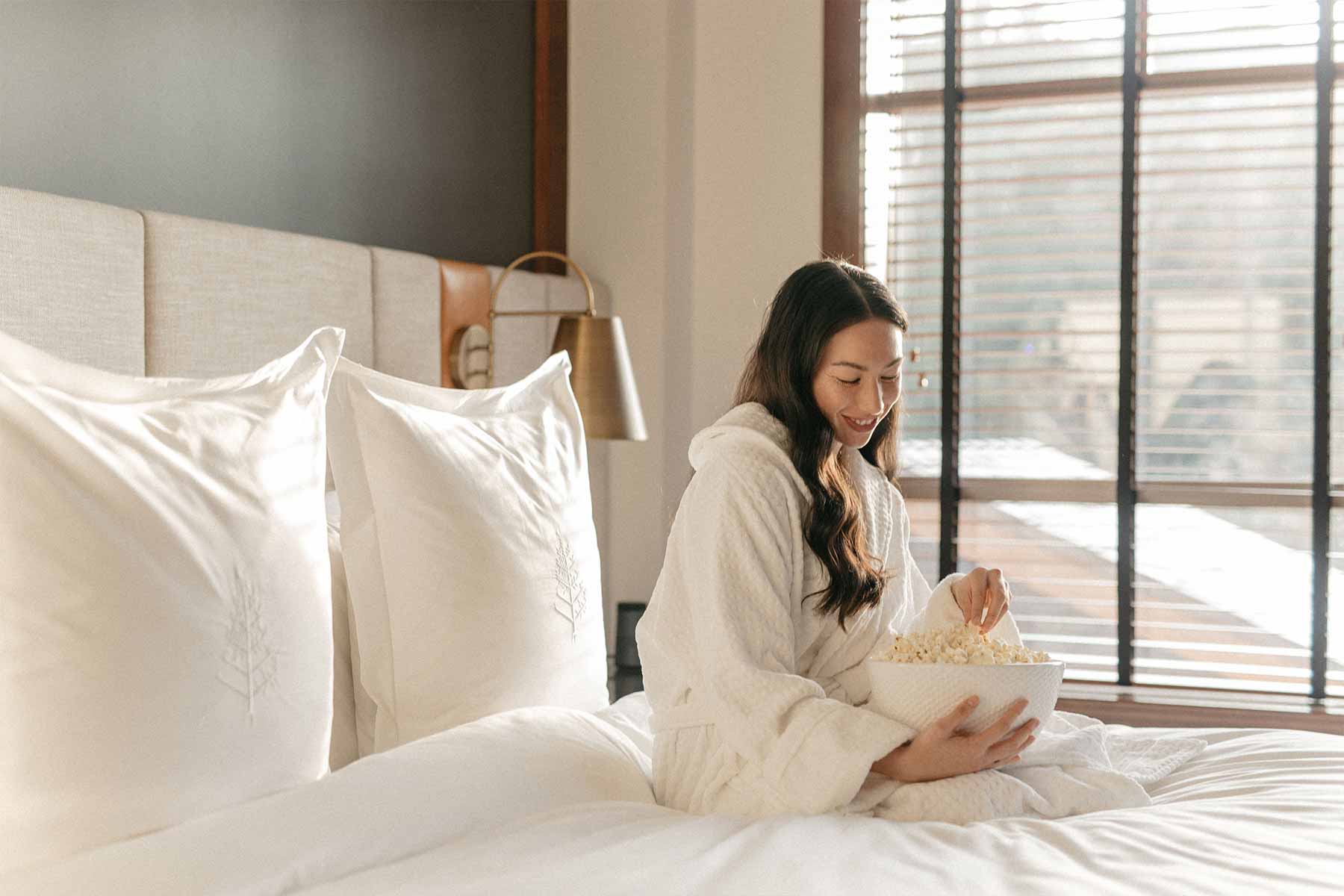 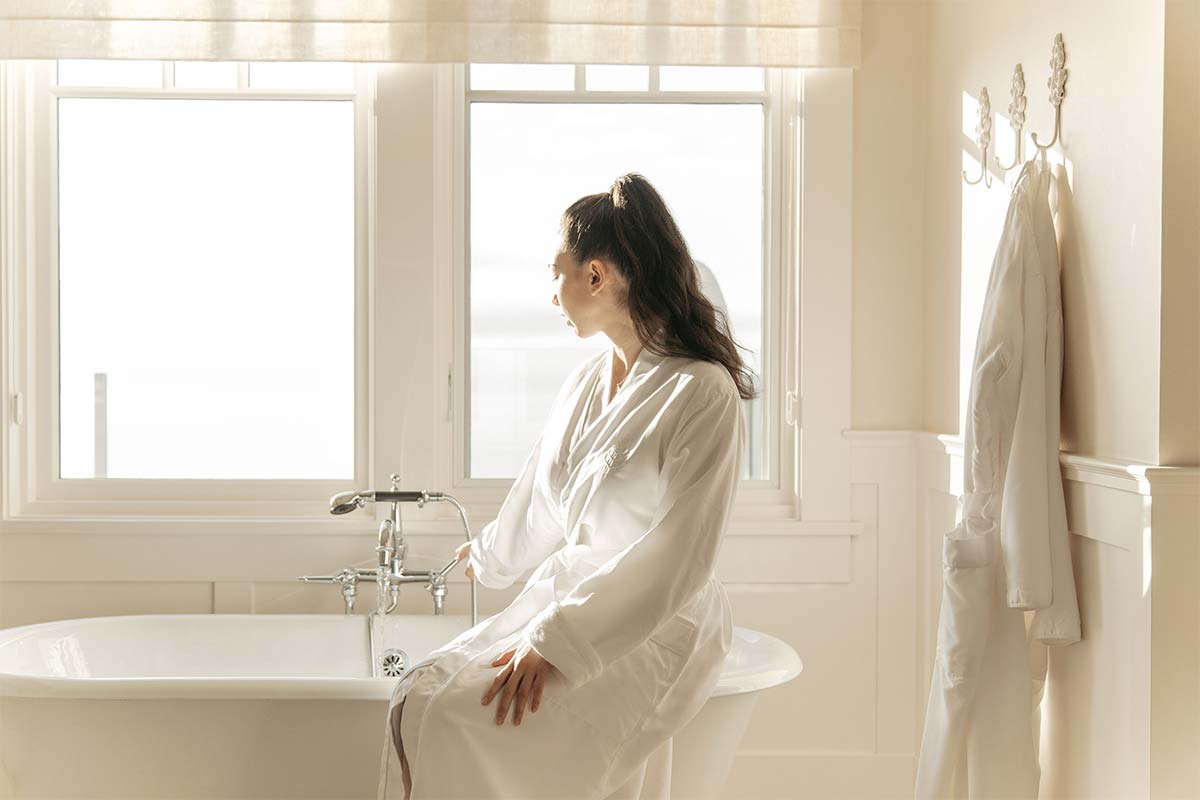